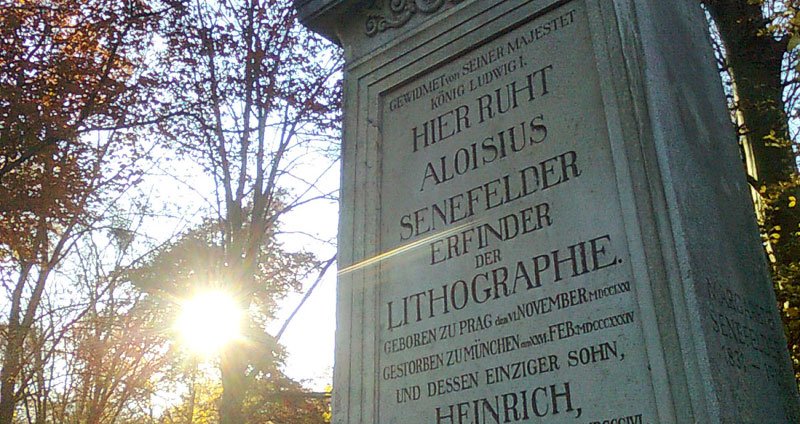 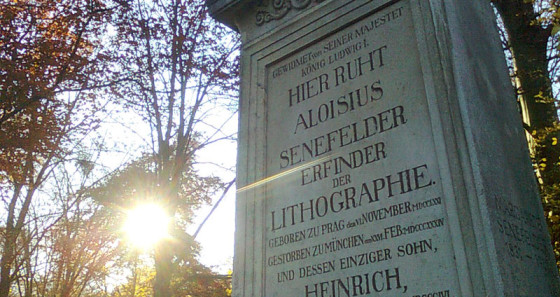 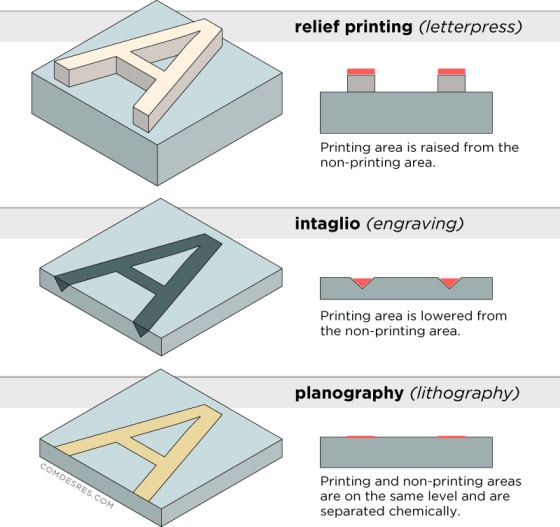 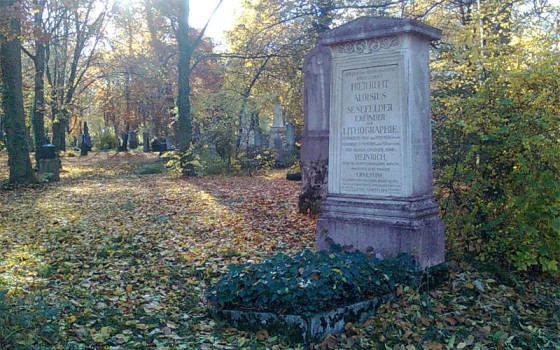 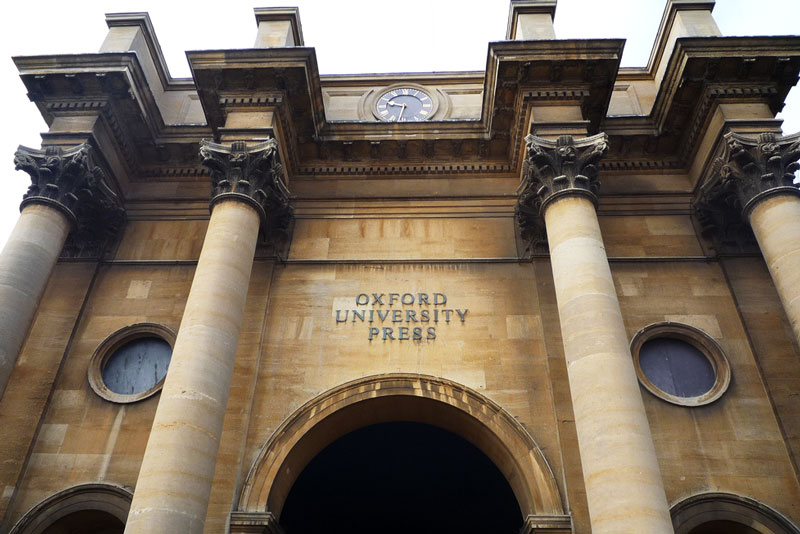 If you missed the awesome Isotype exhibition at the Victoria and Albert museum (2 Dec 2010 to 17 Mar 2011). you can at least enjoy some photos from there on Flickr. There is Isotype material and also a couple of pictures of artwork by Gerd Arntz. 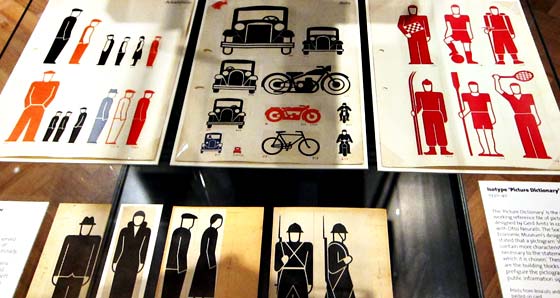 Me and Dave Kellam saw the exhibition in early December. We felt a bit odd and at the same time privileged to know the Isotype material so well. The last time we saw it we got a great hands-on show by Michael Twyman. We could touch and smell and take photos of them as much as we wanted. And now the same material was under plexiglass and people where admiring them from a distance.

And of course, it still makes me proud that my department hosts the collection where many of these items are kept.